Skip to content
Preorder Spring 2023 |SHOP LIVE WITH A STYLIST 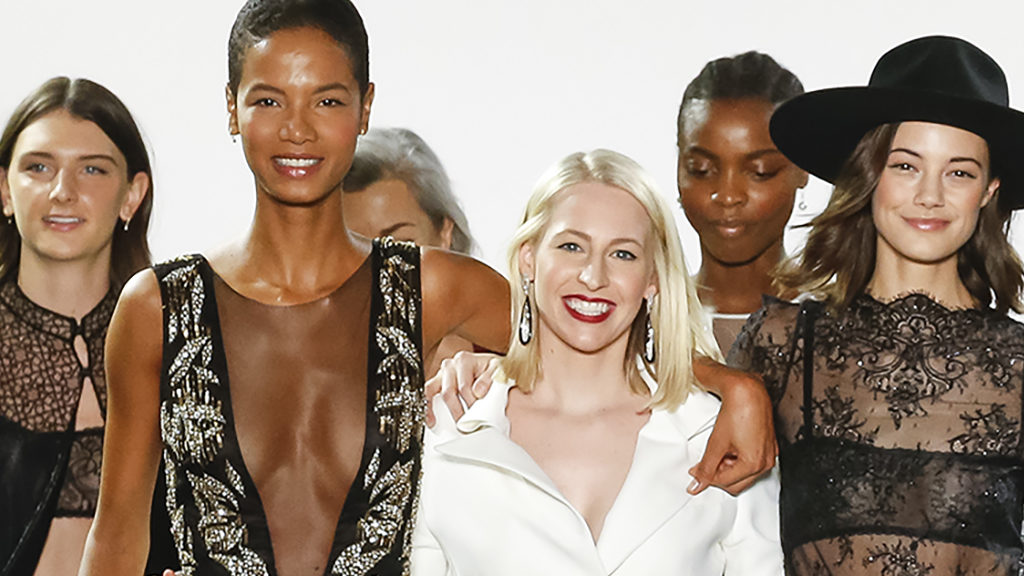 Emily paved the way to her design success by moving to New York City in 2003 to study Fashion Design at Parsons School of Design.  She received high accommodations in fashion by competing internationally and winning global sponsorships.  After graduating with a BFA in Fashion Design and a BA in Media Studies, Burnett launched her career as a designer at Ralph Lauren Black Label working under Whitney Fairchild. 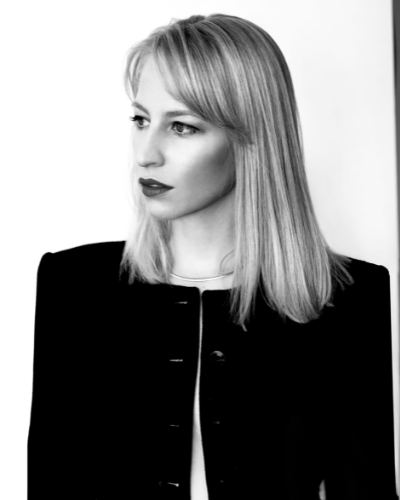 Later, she made a move to New York’s premier luxury design house, Dennis Basso where at age 23, she became the brand’s Creative Director.  Her debut collection for the Spring 2010 runway created a powerful shift in the brand and her signature touch on the label generated hype amongst top stylists like Law Roach, Patti Wilson, Lori Goldstein, Kate Young, Anya Zirourova, and Gillian Wilkins as well as supermodels, Naomi Campbell, Coco Rocha, Chanel Iman, Hilary Rhoda, Flaviana Matata, and Grace Mahary.

In 2018, Burnett exited Basso after designing over 40 collections to launch her eponymous luxury line Burnett New York. Always amplifying a boldly feminine luxury fashion with a mission to empower and inspire all women.  A regular participant at New York Fashion Week and was sold into top retailers such as Neiman Marcus, Saks Fifth Avenue, Net-A-Porter, and Moda Operandi. With adaptations to recent retail climate change, Emily launched MetaBurnett, a digital-first experiential fashion brand where she is harnessing the power of emerging technology to innovate and already at the forefront of digital fashion to build distribution networks that merge high fashion in both the physical real-world space as well as the digitally focused metaverse and NFT markets.

"When we think about the impact that fashion can make on the world, we recognize its powerful role in breaking barriers, creating unity, and being a positive platform for change"

Micro-Collaborations to fuel web3 adoption and commerce innovation. We partner with best in class designers and technology companies to create cutting edge customer experience initiatives to bridge real-world fashion with the next version of the internet. 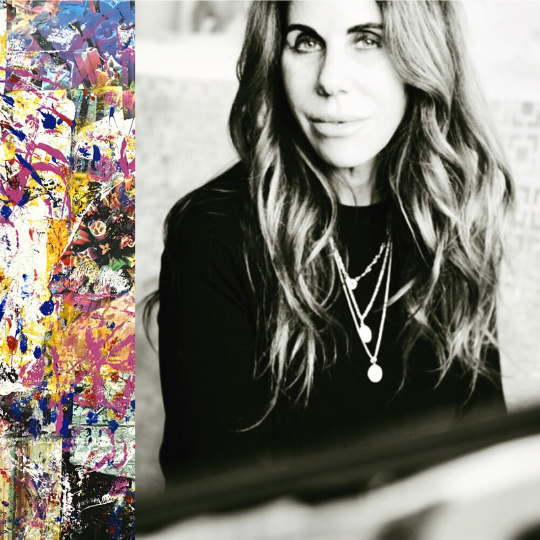 As an artist, Stephanie Dillon paints what she feels. Her abstract canvas paintings are bold and reflect socially conscious issues. Much of her work is painted on “canvases” that already exist.

She is fiercely devoted to philanthropy and lives her life committed to serving her community by giving a percentage of her proceeds away to charity. Her latest endeavor involves a zero manufacturing T-shirt line called Citizen-T, featuring up-cycled T-Shirts adorned with Stephanie and other artists original art. Making them one-of-a kind, sustainable fashion. 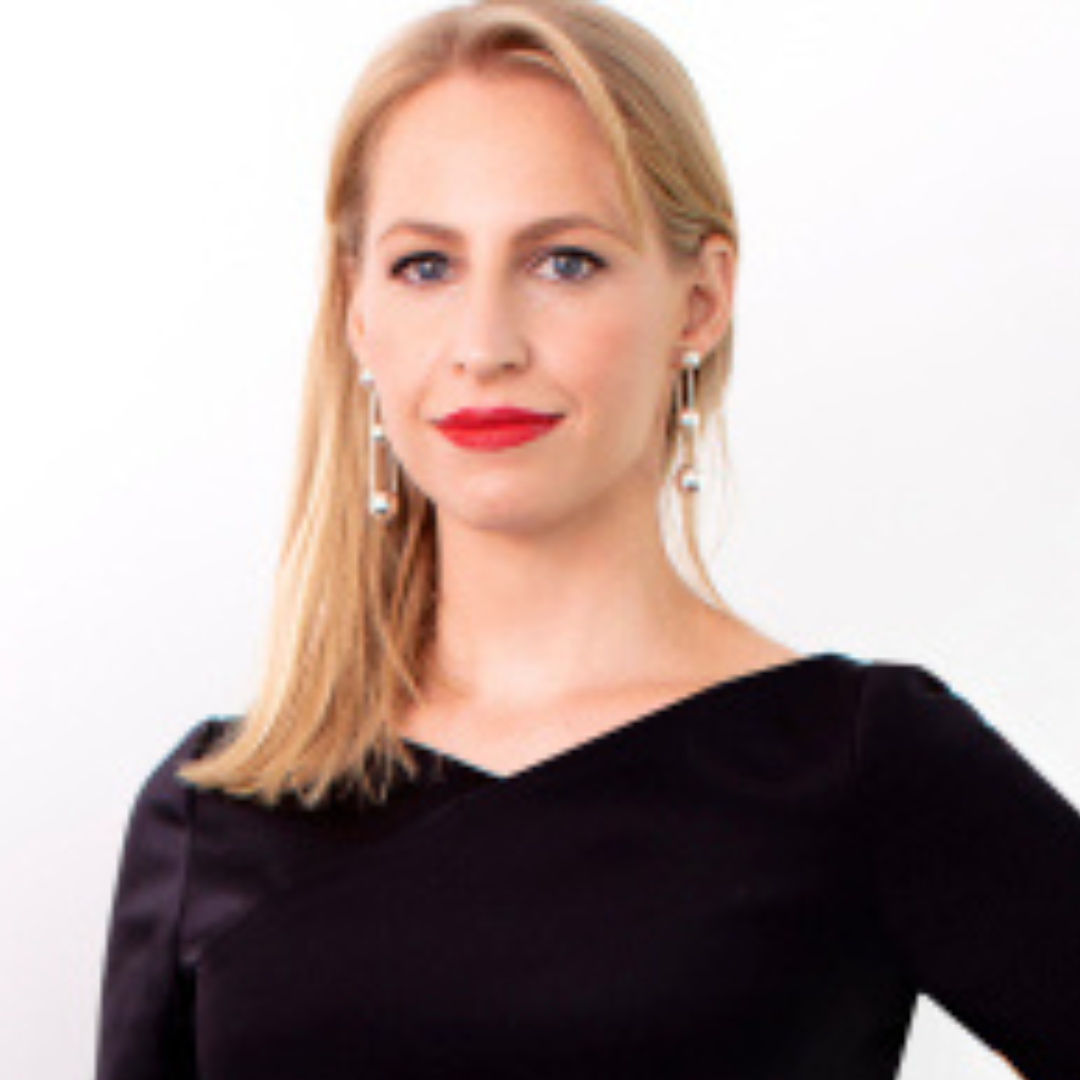 Burnett exited Basso after designing over 40 collections to launching her eponymous luxury line Burnett New York. A boldly feminine luxury fashion with a mission to empower and inspire all women.  The brand participated in New York Fashion Week and was sold into top retailers such as Neiman Marcus, Saks Fifth Avenue, Net-A-Porter, and Moda Operandi.

Emily's mission to empower women through creating power dressing silhouettes that highlight diversity and inclusion on the runway and in every aspect of the fashion industry. 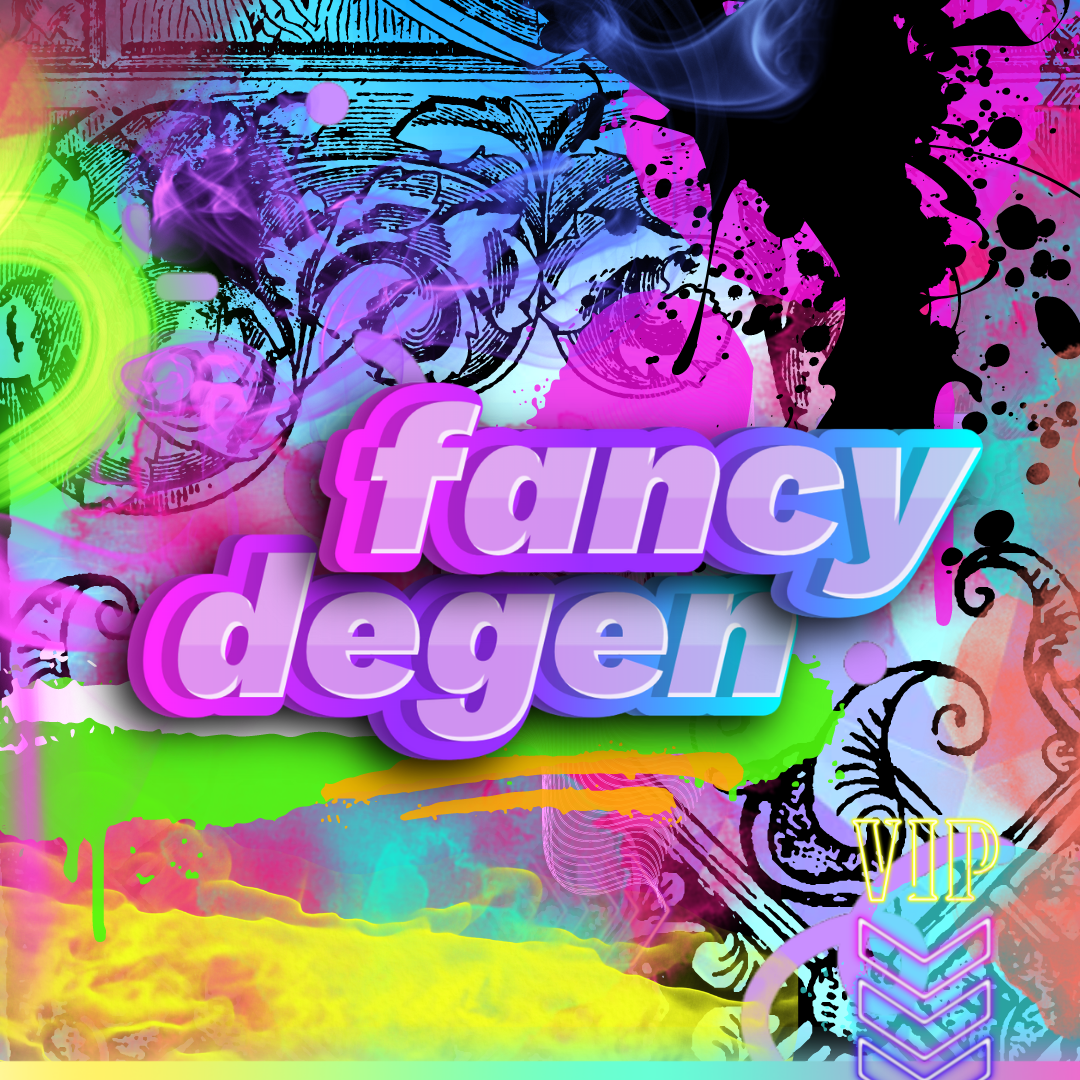